The 8 Best Places for BIG Food in Mississippi! 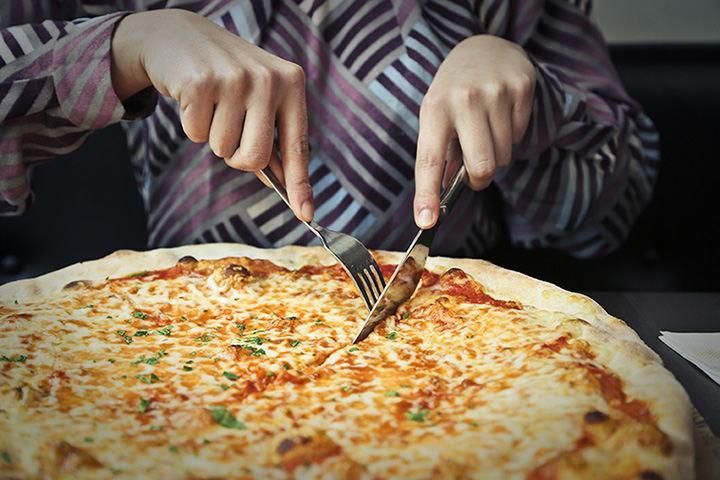 Of all of the food trends to sweep the scene in the past few years, BIG food might be one of the most fun. Huge portions stacked high on a plate are a great conversation piece, and no one ever left mad because there was too much food on the table. Here are our picks for the best places with big portions in Mississippi.

If you can't get enough of fried seafood, Ben's Deli in Gulfport is the place for you. A small roadside restaurant that primarily serves take-out, Ben's Deli serves up fried rice and lo mein in addition to po’boys and seafood platters. All of their portions are generous, but the seafood platter is really impressive. Your to-go plate will contain as much seafood alone as all the food in most seafood platters put together!

Roux 61 in Natchez is known for big portions and bold flavors. In fact, their website claims that one of their biggest expenses is to-go boxes. From the gumbo and pasta to the Roux 61 ribeye—a 22-ounce bone-in cut—the food is delicious and plentiful. Even the BLT is gigantic! And it's all in a cool, relaxed atmosphere you'll want to visit again and again.

If you go to Velvet Cream in Hernando, one thing's for certain—you won't leave hungry. An order of fries is easily enough for two people, and any of their ice cream, shakes, or malts are available in a 55-ounce version— called the I-55, naturally. They also have the Monster Burger—a two-pound burger featuring four patties, three strips of bacon, and your choice of five or nine slices of cheese!

A post shared by Velvet Cream - The Dip (@velvetcream1947)

Doe's Eat Place is a long-running establishment that's known for serving delicious—and huge—steaks. The building began as a grocery store in 1903, and the Signa family began selling food in 1941. The business is still run by Doe's sons, and people flock to the restaurant for the steaks, including their famous two-pound cowboy ribeye.

Monster Subs in Gulfport does one thing, and they do it well—giant sandwiches, piled high with meat, cheese, and your choice of toppings. They have a variety of breads, but their namesake is the Monster Sub, a gigantic hoagie that will fill up even the hungriest visitor! Even the Lil' Monster (the half-size version) is enough for most people. But it's not just the size that has people talking about Monster Subs—the food is delicious!

Another great example of plentiful seafood, Bozo's Gorcery in Pascagoula is known for their huge portions. They sell fresh seafood as well as fried seafood platters, po’boys, fish sandwiches, and more. The shrimp basket has piles of freshly fried Gulf shrimp, the po’boys are stuffed to the brim, and the atmosphere is one-of-a-kind.

If you're a fan of burritos (and who isn't?) you have to try the Burrito Macho at Jalapeno Grill in Gulfport. This massive burrito features steak, chicken, and shrimp, plus rice, beans, lettuce, tomato, and sour cream, all wrapped in a 14-inch tortilla and topped with a special sauce and melted cheese.

Mammy's Cupboard has received national attention for its unique appearance—the building is shaped like... well, a "Mammy,” and a 28-foot tall one at that. Once you eat there, though, you forget all about the outside of the building. The pies are piled high with meringue nearly as tall as Mammy herself. The selection changes daily, but the banana caramel pie can't be beat!