The 10 Best Museums in Mississippi!

Mississippi is a state with a rich and varied culture, and there are a number of museums celebrating our artistic, historical, and scientific achievements. Whether your interest is modern art or Civil War preservation, there is a museum for you. Here are our 10 favorites.

Whimsical architecture captures the imagination before you ever step inside of this museum celebrating the “Mad Potter of Biloxi” George Ohr. Ohr is known for his abstract pottery, far ahead of its time in the early 1900s. The museum also pays tribute to Pleasant Reed, an African-American man born into slavery who was later emancipated. He built his own home, which stood until Hurricane Katrina in 2005 and was recreated for the museum.

The Museum of Natural Science in Jackson is run by the Mississippi Department of Wildlife, Fisheries, and Parks (MDWFP). According to the museum’s website, it features six nature trails, and permanent exhibits featuring fossils, aquariums, and a greenhouse which houses a swamp. In addition, the museum has a 2,500 square-foot space for temporary exhibits.

The Mississippi Delta is known as the home of the blues. The Delta Blues Museum is located in Clarksdale, near the Crossroads—the historical spot where, according to legend, Robert Johnson sold his soul to the devil in exchange for his otherworldly musical talent. This museum celebrates and preserves the rich musical heritage of the Delta Blues.

Of all of the Civil War museums in Mississippi, the USS Cairo is perhaps the most interactive. According to the National Park Service website, this massive gunboat was one of seven that the Union used in its quest to defeat the Confederacy. The Cairo was sunk by torpedo near Vicksburg, luckily without any casualties. She was raised by sections in 1964 and was reassembled and restored, and she returned to Vicksburg in 1977.

INFINITY Science Center is a welcome center for NASA’s Stennis Space Center, as well as a museum that seeks to show both children and adults that science can be fun. Enjoy exhibits such as the Carnivorous Plants showcase, a massive F-1 rocket engine, and of course a space gallery, where you'll learn about space suits, missions to Mars, and the history of NASA programs.

If you're a fan of art, can't miss the Walter Anderson Museum of Art (WAMA) in Ocean Springs. Walter Anderson is a beloved Mississippi artist who lived from 1903-1903-1965. He is known for his paintings and block prints of the plants and animals found on the Mississippi Gulf Coast. The museum features a large selection of his work as well as the art of his two brothers.

The Mississippi Museum of Art is the largest museum in the state. Visitors can enjoy temporary exhibits, classes, and dining in addition to the permanent collection. According to the website, this collection is comprised of over 5,500 pieces from both national and local artists. While you're there, be sure to visit the Art Garden, a peaceful public space full of fountains, foliage, and permanent art exhibits.

Long before it was a tourist destination, the Mississippi Gulf Coast ran primarily on its maritime and seafood industries. This museum celebrates that heritage with an impressive array of exhibits that explore the history of fishing, shrimping, the boat building industry, and net making. Explore the art gallery, then take a trip on one of the life sized schooners.

Lovers of literature will be sure to appreciate the Eudora Welty House in Jackson, which celebrates the beloved Mississippi-Mississippi-born writer best known for her wry wit. According to the museum’s website, Welty lived in the home built by her parents for 76 years. The house and garden were restored after Welty's death in 2001.

If you love The King, you've got to visit his birthplace in Tupelo. Now dedicated to all things Elvis, the museum consists of the two-two-bedroom home where he was born, a chapel, and exhibits chronicling his history and his incredible rise to stardom. In addition, the gift shop sells unique Elvis memorabilia that can't be found anywhere else.

10091 Vaughan Road #1, Vaughan, MS
History Of The Museum : The Casey Jones Railroad Museum State Park was designated a State Park on April 27, 1980. In attendance at the "Grand Open... Read More

420 East Fortification Street, Jackson, MS
Charles Henry Manship, Civil War mayor of Jackson, was born in Maryland, where he apprenticed to a chairmaker and trained as an ornamental painter.... Read More

100 South State Street, Jackson, MS
A crowd of more than one hundred supporters gathered on January 11, 2007, to mark the beginning of work on the Old Capitol. Governor Haley Barbour,... Read More 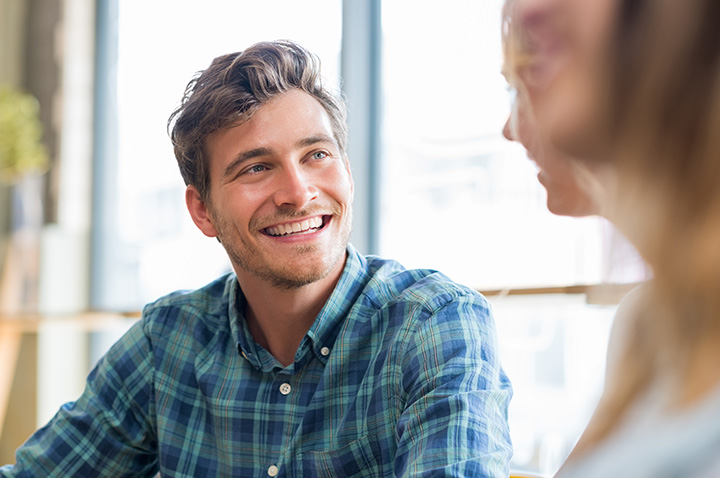 380 South Lamar Street, Jackson, MS
About Us: The Mississippi Museum of Art has been a community-supported institution for more than 100 years, and was at its former location since t... Read More

307 Central, Belzoni, MS
The Museum The museum is the former home of Ethel Wright Mohamed. Her house is an enchanting place, thought first and foremost in terms of a ho... Read More

111 Magnolia Street, Belzoni, MS
Now you can share in the rich heritage of Humphreys County at the Catfish Museum and Welcome Center in beautiful downtown Belzoni, Mississippi. Loc... Read More

Museum of the Mississippi Delta

1608 Highway 82 West, Greenwood, MS
Since our museum is about so much more than cotton, our Board of Directors made the decision to change our name from 'Cottonlandia Museum' to 'The ... Read More

206 Fellowship Street, Starkville, MS
About The Museum : The Oktibbeha County Heritage Museum was established in 1976 to celebrate our nation's 200th birthday. In a join ... Read More

628 25th Avenue, Meridian, MS
The Meridian Museum of Art (MMA) is housed in the historic Old Carnegie Library building, which was constructed in 1912-13, and is listed on the Na... Read More

1725 Jimmie Rodgers Drive, Meridian, MS
The Father of Country Music has had a profound impact on all of our lives and touched our souls with his simple but unique way with music. The Jimm... Read More
Show More
Select a Mississippi town to find
the Best Things-To-Do and Places To Go around you